Do you want a baby gate with a door that swings out and in? 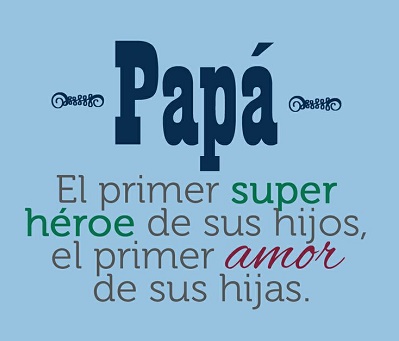 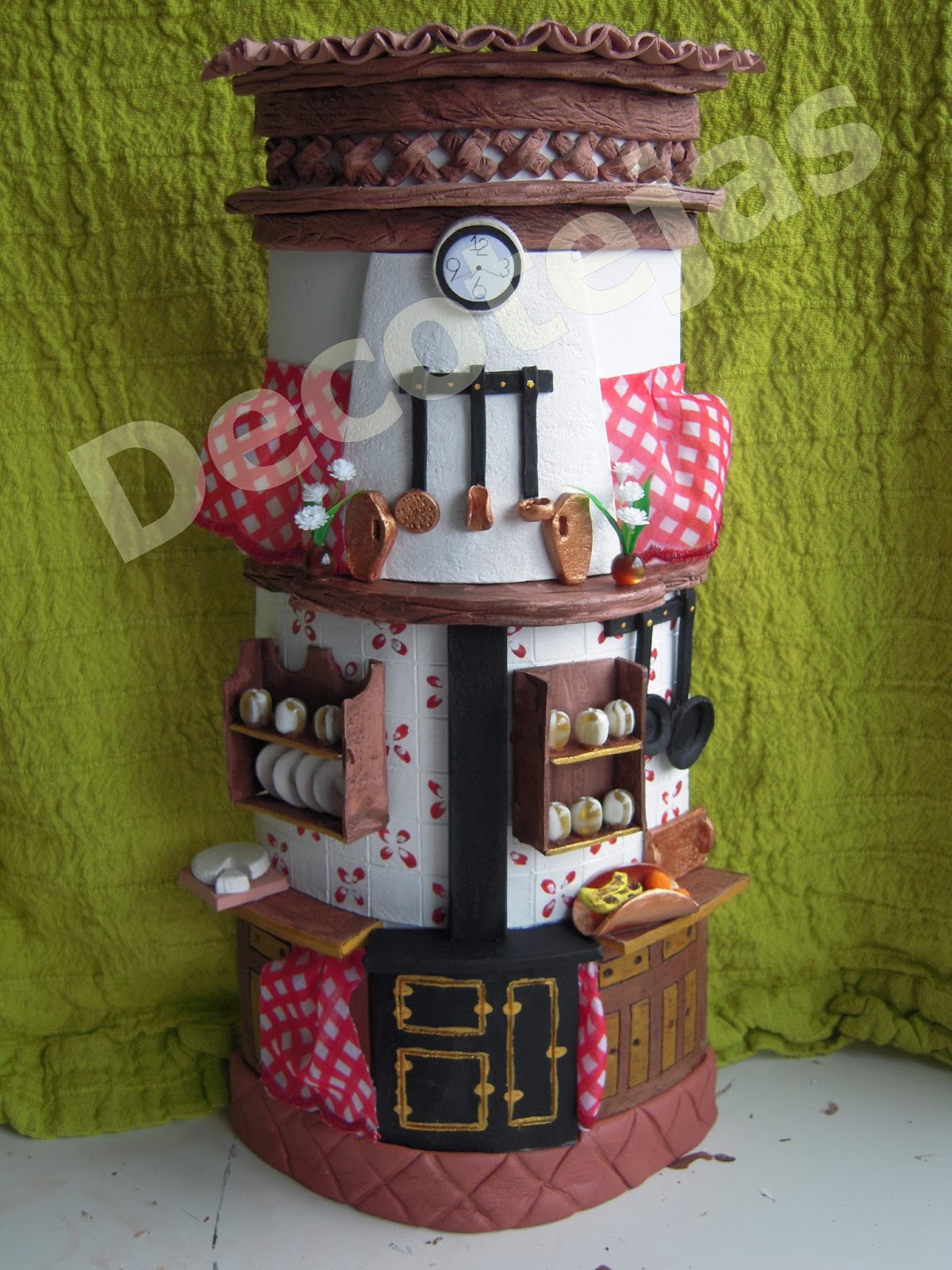 "Te Regalo Amores" (English: Ill Give You Love) is a song by Puerto Rican reggaeton duo R.K.M & Ken-Y from their second studio album The Royalty: La Realeza (2008). It was written by Jose Nieves and Kenny Vazquez, produced by Los Magnificos, Mambo Kingz, and Janet Santiago and released as the second single from the album on August 26, 2008. Online shopping from a great selection on Regalo Bed Rail with 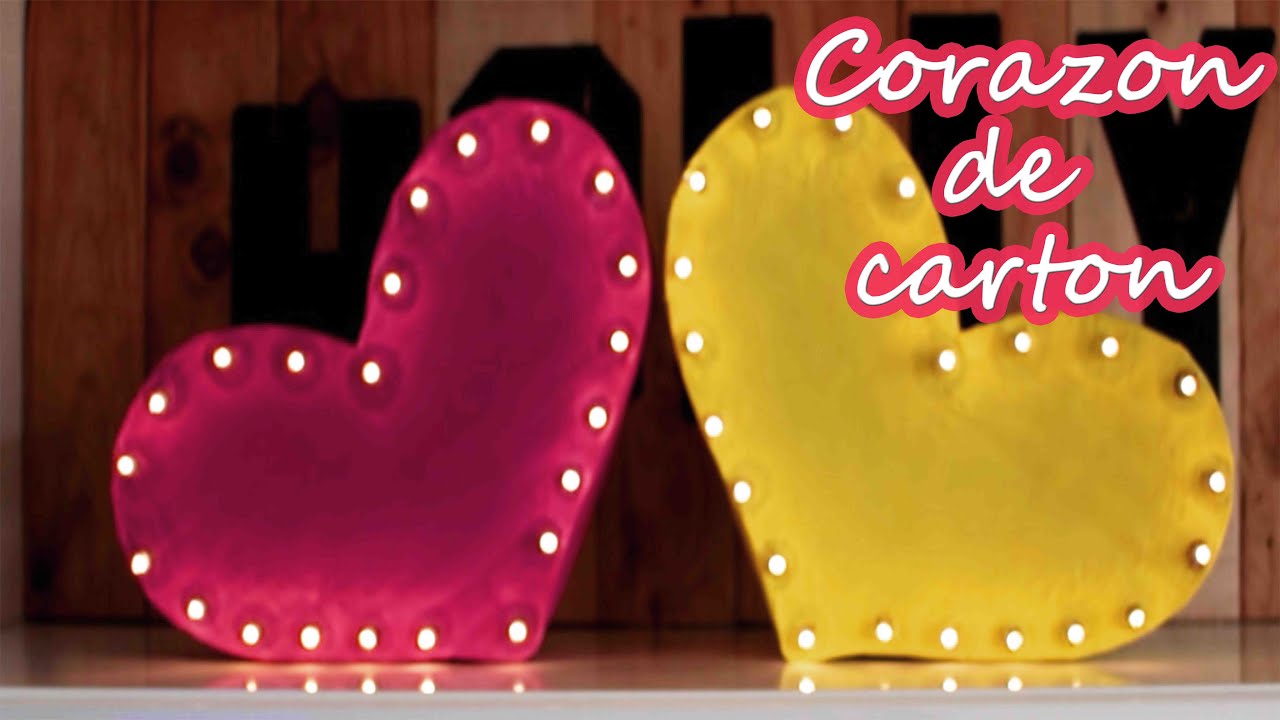